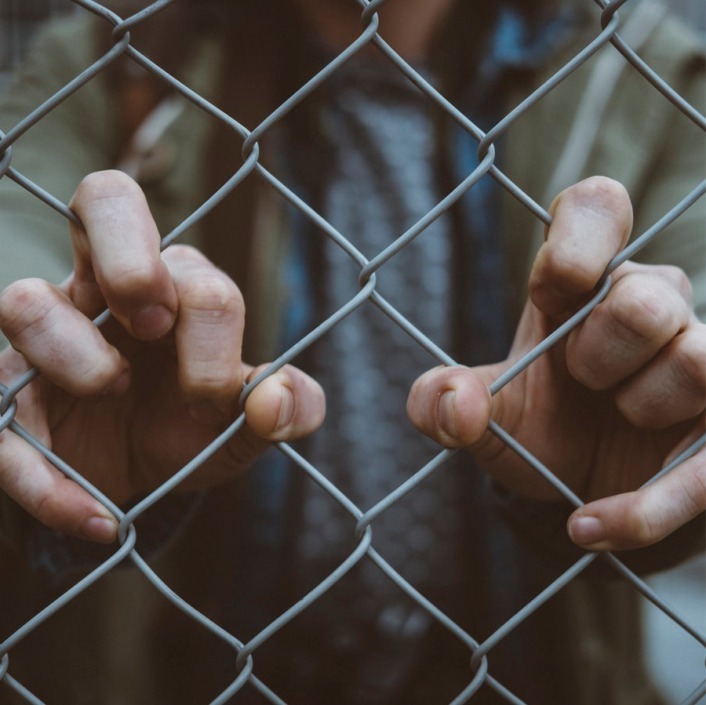 In September 2019, FAIR helped launch the Fellowship Child Sponsorship program. We believe in this ministry and the huge potential impact it can have on the life of the sponsored child. We also recognize that it can be hard to truly grasp what that means. We use words like “caring for the holistic needs of the child” because needs of each child are numerous, nuanced, and very specific to each child. It would be impossible to list all the ways that the children involved in the four child sponsorship ministries are impacted.

That’s where stories like the one today come in. Fellowship International missionary Melodie Francis shares below about the story of “A”. It gives us a snapshot of how unique the needs can be for the children being sponsored. It also shows how a child sponsorship ministry like Casa Hogar (Honduras) can provide for those needs, and the ripple effects that are felt by those connected to the children.

“One of the most beautiful and impacting experiences I have had in the last few months has been the ‘reunification’ of one of our little boys with his mother. It is not an actual reunification, because they can't be together as his mother is incarcerated and will remain so for a least a decade, but let me tell you about a reunion filled with grace and love in the middle of one of the darkest places.

“Little ‘A’ was taken away as a baby when his mother was incarcerated.  He was put in something similar to a foster family until the foster parents no longer could/would care for him, and that is when he arrived at Casa Hogar, at the age of two.  We didn't know much about his family, and it seemed like the authorities didn't have much information either. A few months ago, we found out through the authorities where his mother was, and planned for a first meeting in prison. I wasn't at all excited about the idea, as from my own judgmental perspective I didn't see what good could come out of it, since the kid didn't even remember her, and without the certainty that there would be consistency I could only see it as something damaging.  However, not having much of a choice, we set a date and prepared little ‘A’ for it.  Now, four years old, ‘A’ was at first confused, as he thought his ‘original’ mother was the foster mother he had when he was a baby, but we explained a bit and then he got all excited.

“When we got to the prison, we waited in a special area where minors are allowed, and then his mother came in.  The look of emotion on her face was so overwhelming I couldn't hold the tears back.  Little ‘A’ knew this was his mother, so he jumped into her arms and hugged her.  He was his normal excited, joyful, clueless boy, and she was completely moved.  [Pause:  If you know anything about Central America you will know that luxury is not part of it.]  The next thing that happened, is that she ran to the window with little ‘A’ in her arms, and there, in the yard, were about 20 ladies waiting and anxious to see this little boy's face.  They were all celebrating that this woman could see her son after four years of not knowing where he was. They had gotten together and helped her make her son a present — a craft they made and packed with goodies inside — something that they probably had to work very hard to afford to make. And they were all waiting to be able to see his face through the window.  Since then, little ‘A’ and I have made the trip to visit his mother a few more times, and every time the excitement is bigger.  Little A's mom hugs me every time we go and cries of genuine gratefulness because she sees that her son is well taken care of and is happy.  When we go for our trips to prison, little ‘A’ tells the staff that he goes to ‘visit his mom at her house’, and that there are cats there.  He has zero clue about anything else, and that's okay for now.  What is clear for all, is that, ‘The steadfast love of the Lord never ceases; His mercies never come to an end; they are new every morning; great is His Faithfulness.’ Lamentations 3:20-21.

“Thank you for helping us make a difference in the life of these little ones in Honduras.  Thank you for covering us with your prayers and giving us your care and support.”

You can learn more about the ministry of Casa Hogar by clicking here.