As National President, I hope to nurture and steward the proven skills of the Fellowship Ministry Team in pursuing and implementing a vision that ensures growth in our movement. I will seek to influence, empower and inspire the national staff to serve our Regions and pursue transformation among our churches in Canada and beyond. 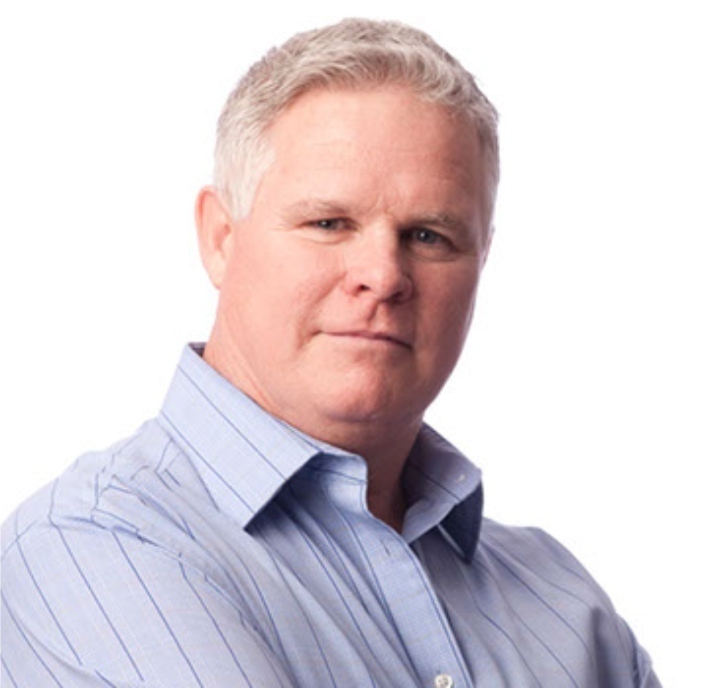 Steven Jones was born and raised in Montreal by his parents Bill and Joan, two British immigrants, who raised their three boys in a loving home. Steve received some religious teaching from the local Anglican church which helped foster a childhood interest in spiritual things. After a family move from Montreal to Brampton, ON, two teenage friends had a significant impact on Steve’s spiritual life. On December 24, 1978 Steve surrendered his life to Christ while attending a Christmas Eve church service. Three weeks later, he began attending Bramalea Baptist Church and their very active college and career ministry. These early years were a time of significant spiritual growth. Steve had been attending “Ontario College of Art” and “Sheridan College’s” Animation school with aspirations of becoming a film maker. However, the Lord called him into the ministry within a couple years of his conversion to Christ.

Steven completed a B Th at Central Baptist Seminary and did further studies at University of Waterloo. During his Seminary years, he served as a chaplain under Rev. Phil Phillips at Toronto’s Pearson Airport, completed pastoral internships at Bramalea Baptist, West Island Baptist (Dorval, QC), Parklawn Baptist (Etobicoke, ON), Forward Baptist (Toronto, ON) and helped in the formation of a church plant, Don West Baptist (Toronto, ON).

Steven met Marilyn Wilson at Forward Baptist in Toronto. Marilyn grew up in a loving Christian home. Her mother led her to Christ after a backyard Bible club. Marilyn trained to be a nurse and was a maternal and pediatric nurse for 28 years. They have three adult children: Katelyn, Alec and Jessica.

Steven and Marilyn have served the Lord in four Fellowship churches over 25 years — serving as Youth Pastor at Morningstar Community Church (Toronto, ON, 1986-1989) and Hillside Church (London, ON, 1989-1994); and then as Senior Pastor at Parkdale Baptist (Belleville, ON, 1994-2000) and Temple Baptist (Sarnia, ON, 2000-2011). Over these years in ministry, Steve has served in a variety of capacities including:

Steven is very grateful to God for his “Fellowship Family”. It has been his spiritual family for over 40 years. It was a great joy to crisscross our country and visit so many of our churches in 2000-2002 when Steve served as our National Council Chair.

God has used many Fellowship pastors, church leaders, lay people and friends, to mold and teach him. He is grateful to God for those who have taught and modeled Christ-likeness and courageous spiritual leadership. One individual, Dr. Roy Lawson, had a great impact on his life until his home going in 2014. Roy and Joan were mentors to Steve and Marilyn for 18 years. The Lord has used many others to shape his life and ministry.

Steve’s core values have been loyalty, gratitude and courage. He has sought to live by them in his ministry and private life. His temperament is a mix of a choleric and sanguine personality. His spiritual gifts are leadership, pastor-teacher and prophesy (preaching). His passion areas have been in the spheres of evangelism, prayer, leadership development, strategic planning, the persecuted church, church and military history, and the church once again recapturing the arts. Steve has a deep love for the arts whether that be visual, drama, music, or dance. He is a watercolor artist with a special interest in blues music. Marilyn and Steve love to travel and enjoy visiting our Fellowship missionaries around the world. They love laughing with friends, chatting with spiritual seekers, dreaming with leaders, and praying with the hurting.

Each year our President identifies a specific verse and theme for our Fellowship family. They have been as follows:

Steve writes, "At varying degrees we have pursued these and witnessed God’s continued faithfulness and fruit. My hope and prayer that in the years ahead our churches will experience the 'much fruit' that Jesus talks about in John 15."

After completing his first term of five years as President (2011-2015), Steve was asked to reflect on some of the highlights. [Click here to view highlights.]

Steve is currently serving his third term as President (2021-2026) and shares the following highlights (click here to view highlights).

“I envision, by God’s grace, unprecedented future growth as we continue to passionately pursue Jesus’ mission. The Fellowship’s best years are still ahead of us. Glory to God!”

BACK TO: About the Fellowship EXPLORE: Associated Organizations