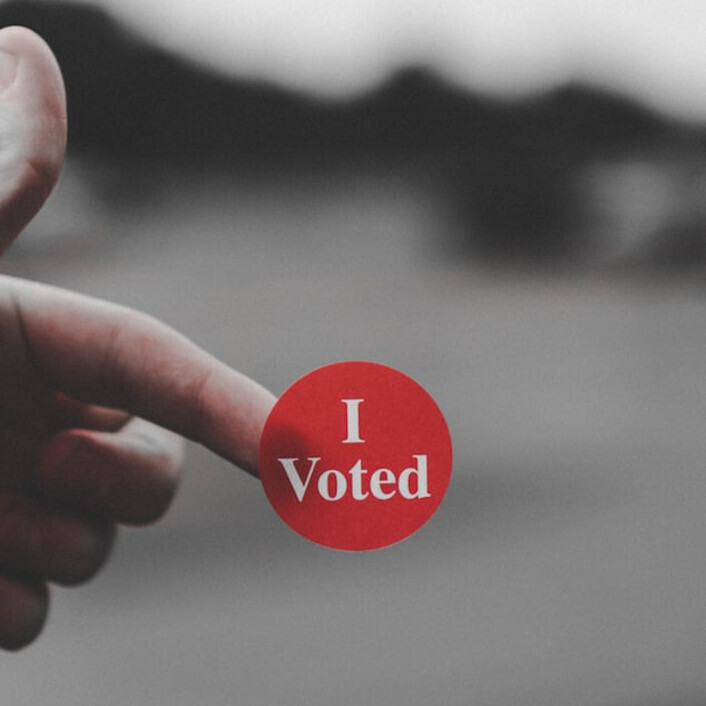 After weeks of media bombardment from all of the federal political parties….we go to the polls this coming Monday (October 21).

In a July 2, 2019 blog, I sought to point out that religion is a key factor in making “pro-social” citizens, meaning citizens who seek the good of others. Generally they cost society much less, and they are generally far more generous and on average do more volunteer work in their community. [Click here to go to my full “President’s blog” on the subject].

Voting is one other important way Christians seek the good of those around us and our country. It is a critical way we contribute to the proper welfare of Canadian society. We can consider God’s desire for righteous governance and call to justice (Romans 13) when we participate in the election process.

This Sunday, please pray for our country and encourage, better yet, challenge, your members to get to the polls on October 21st and vote.

It is completely inappropriate to publically promote or oppose any one candidate or party. However, local churches are free to provide information on issues of interest or concern that flow from biblical teaching, as long as the church does not link its views to any political party or candidate. A church is also allowed to publish how all members of Parliament voted on a given issue, as well as provide the publically stated platforms of all the Federal parties on specific issues, even issues typically important to people of faith and the church. It is important to note that any listing of their views or voting must include all the candidates or federal parties, not just one or two.

Here are a couple of on-line sites to investigate and gather this information:

Join me this Monday in visiting your polling station and vote!