The Stranger Outside Our Gates 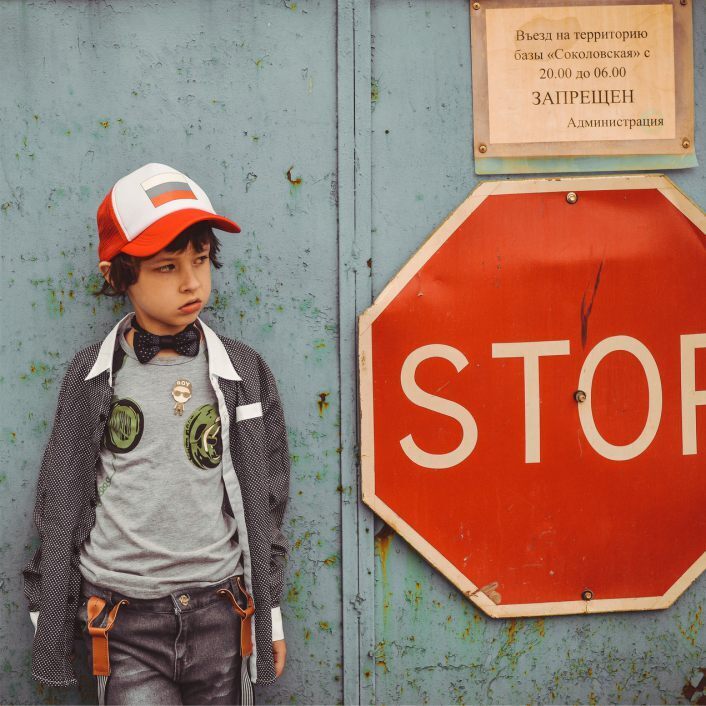 The subject of refugees has the ability to generate the best in us and the worst in us. We want to help, but at the same time we often fear to help. But whatever our concerns, our prejudices, our sense of seeing the "elephant" and not knowing how to address it, we have to help. The Scriptures give us no other option.

In 1969, the Organization of African Unity expanded the definition to include: "Every person who, owing to external aggression, occupation, foreign domination or events seriously disturbing public order in either part of the whole of his country of origin or nationality, is compelled to leave his place of habitual residence in order to seek refuge in another place outside his country of origin or nationality."

In 1984, the Cartagena Declaration on Refugees stated: "…persons who have fled their country because their lives, safety, or freedom have been threatened by generalized foreign aggression, internal conflicts, massive violation of human rights, or other circumstances which have seriously disturbed public order."

In 2011, the UNHCR added to the 1951 declaration with: "…who are outside their country or habitual residence and unable to return there owing to serious and indiscriminate threats to life, physical integrity or freedom resulting from generalized violence or events disturbing public order."

Worldwide, these declarations apply to 68.5 million people. Every two seconds one person is forcibly displaced.

The Fellowship, through FAIR, strives to help our churches to rescue, support, and welcome some of those whose lives have been devastated by conditions and for reasons beyond their control.