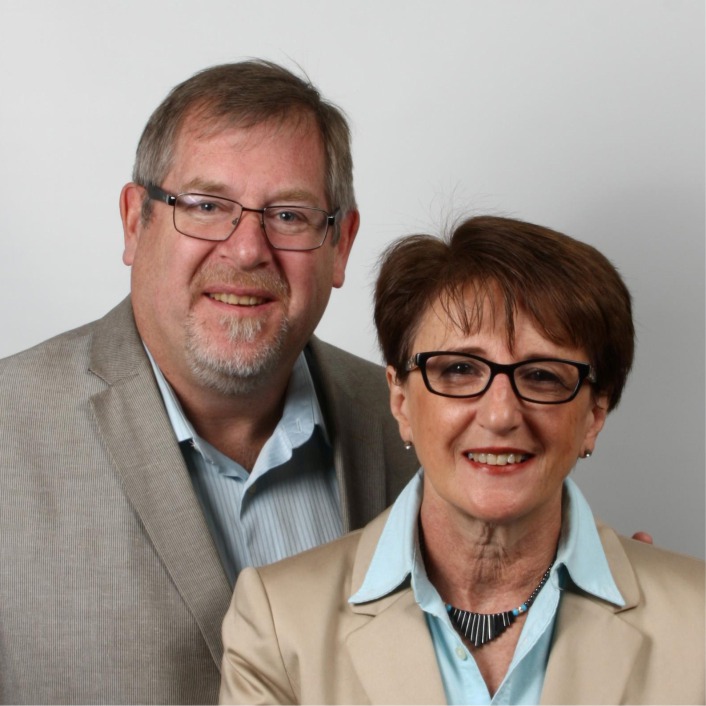 Rob earned a Bachelor of Religious Education at Northwest Baptist College in Vancouver, a Master of Divinity degree at Regent College, and Doctor of Ministry degree at Trinity International University in Deerfield, IL. Rob also completed the Graduate Certificate in Executive Coaching at Royal Roads University. Rob and Silvia live in Langley, BC.