The One Action that best Represents Love 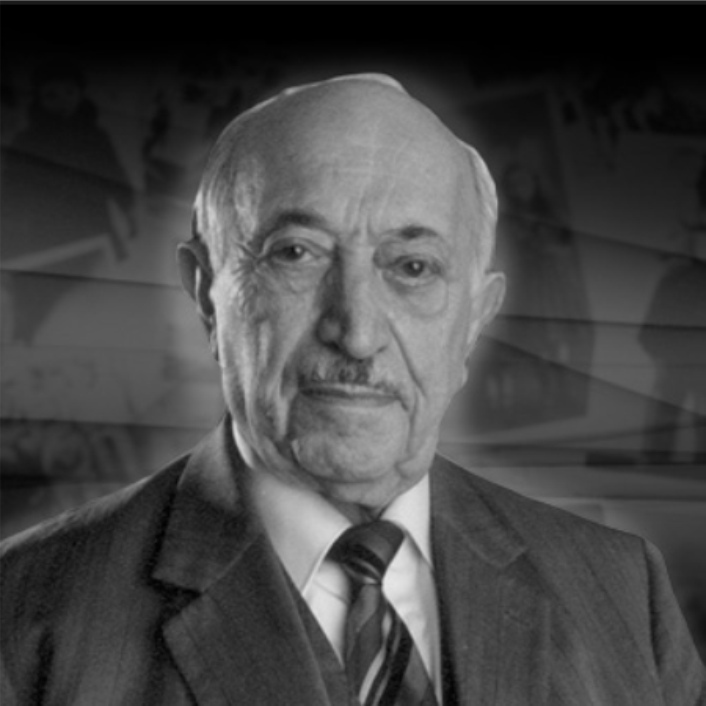 If love is more an action than a feeling, what action best represents one’s love for another?

The “love chapter” (1 Corinthians 13) declares that love is kind; it does not envy; it is humble, respectful, and patient. The ultimate test of my ability to do all of these is found in a single act.

When someone hurts me, how do I respond? Do I keep a grudge, seek revenge, or get bitter? 1 Corinthians 13:5(b) says that our love should “keep no record of wrongs”.

One husband said, “When my wife and I get into an argument, she gets historical.” His friend said, “You mean hysterical”. The husband responded, “No, I mean historical. She brings up the past!”

The ultimate test of my love is whether I will FORGI VE. Forgiveness gets abused and misused; there is a lot of faulty thinking around the Biblical concept of forgiveness. Take the following test to see how well you grasp the concept:

Carefully read these statements and you’ll agree that each is false according to Jesus’ teaching on forgiveness.

To demonstrate true Biblical forgiveness, we are going to need to ignore our right to get even.

Romans 12:19 (NLT) says: “Dear Friends, never take revenge. Leave that to the righteous anger of God. For the Scriptures say, ‘I will take revenge; I will pay them back,” says the Lord”.

Many of us feel that if we give up our own right to get even, then somehow that is unfair — you’re right! It is unfair. But who said forgiveness is about fairness? Was it fair for Jesus to go to the cross? Thank God, the Lord does not treat us fairly. Instead, He treats us graciously… and he promises that one day He will settle the score and make all wrong right.

If we don’t do this we fall into the trap of bitterness. Like a cancer, it will eat us from the inside out. You become miserable and make others around you miserable.

In Simon Wiesenthal’s book, “The Sunflower: On the Possibilities and Limits of Forgiveness”, the Austrian Nazi hunter tells his own story in the first half of the book. He was pulled out of his Nazi concentration camp, brought to a hospital and into a room with a lone SS officer lying in bed near death. The SS officer spoke of the atrocities he had done to the Jews. He thought they were all gone until the nurse mentioned there were still some in the camps. The SS officer was burned beyond recognition and near death. He asked Simon to forgive him on behalf of all Jews. Simon quietly left the hospital room, never saying a word. He then asked if he had done the right thing. The second half of the book is comprised of the answers he received from people who responded to his question. People of faith, politics, philosophy, and great thinkers responded, and, except for a few Christians, all agreed that he had done the right thing in not forgiving the monster that lay dying in his hospital bed.

Had Simon done the right thing? I can’t imagine being in his predicament, being asked to forgive a fanatical Nazi with the blood of innocent Jews on his hands.

Some of us have been deeply hurt. I don’t want to come across as insensitive or to minimize the wounds that others carry. The hurt, rejection, abuse, and betrayal that some have lived through is horrendous.