The Fellowships latest response to the Summer Jobs Attestation 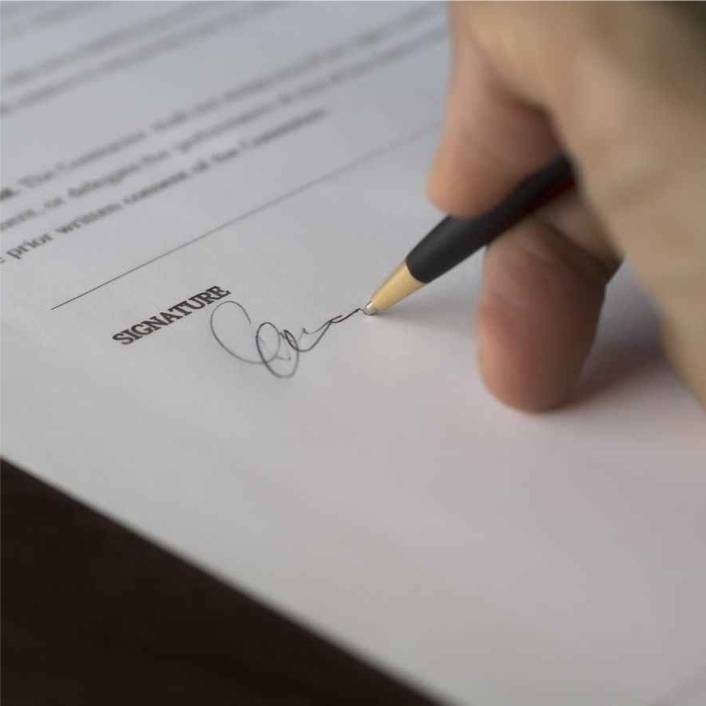 We just celebrated Canada Day. We remain the envy of the world. Since the 1990s the United Nations has ranked Canada one of the best countries in the world in which to live.

But times are changing! As our nation moves from predominantly “Christian values” to “Charter values”, the results are in the daily headlines along with new government bills and policies. Here are several from the past few decades:

These represent just some of the intentional ideological shift that is occurring in these perilous times.

What is our response to all this?

In recent months the EFC (Evangelical Fellowship of Canada), CCCC (Canadian Council of Christian Charities), and CLF (Christian Life Fellowship) have partnered together to address the Federal Government’s “Summer Jobs Attestation” (SJA) issue. I helped host a retreat (April 2018) of 25+ evangelical Christian Executive Directors to meet with the Presidents of the EFC, CCCC, and CLF. Presentations and discussion occurred on the Summer Job Attestation issue as part of a larger ideological shift in our Nation. What is our response? The Fellowship’s National Council, in their meeting May 14-15, 2018 agreed to formally join the EFC, CCCC, and CLF’s efforts in lobbying our Federal government on rescinding the “attestation” statement next year.

The CCCC recently asked Christians across the nation to donate to their Legal Defence Fund in light of an impending legal battle. Our Fellowship sent $10,000 in early June with assurances of potential further funding to come. We are watching this issue carefully, and if necessary, will be appealing to our local churches and donors in 2019 for further funding toward this legal challenge. Stay tuned for more details starting in Fall 2018.

Let us be praying for our Nation. We certainly do not want to be distracted from our primary mission (“making disciples”/Matt. 28:18-20). However, these days do seem to be watershed moments for the protection of religious and conscience rights of all Canadians, particularly people of faith. I’ll keep you posted in the months to come.