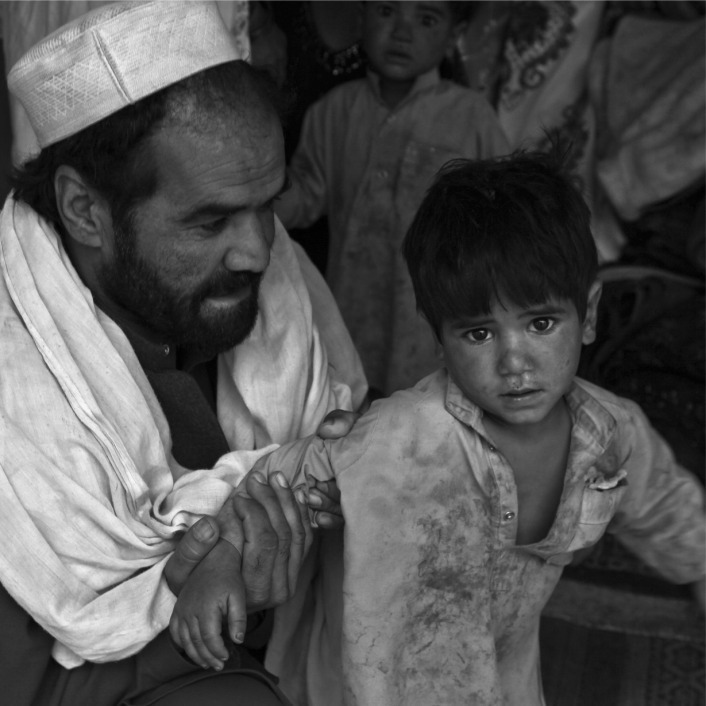 The plight of minorities in Afghanistan has been tenuous for generations, but as the Taliban have continued to sweep across the country, recapturing many cities and provinces, their situation becomes more dire with each passing day. Many have gone into hiding; many have disappeared.

Minority people such as Afghani Christians and the Hazara community are at great risk and they fear for their lives. The thought of having a group that has violently persecuted them in the past returning to power is terrifying.