What is the debt owed on a one-year old sin? 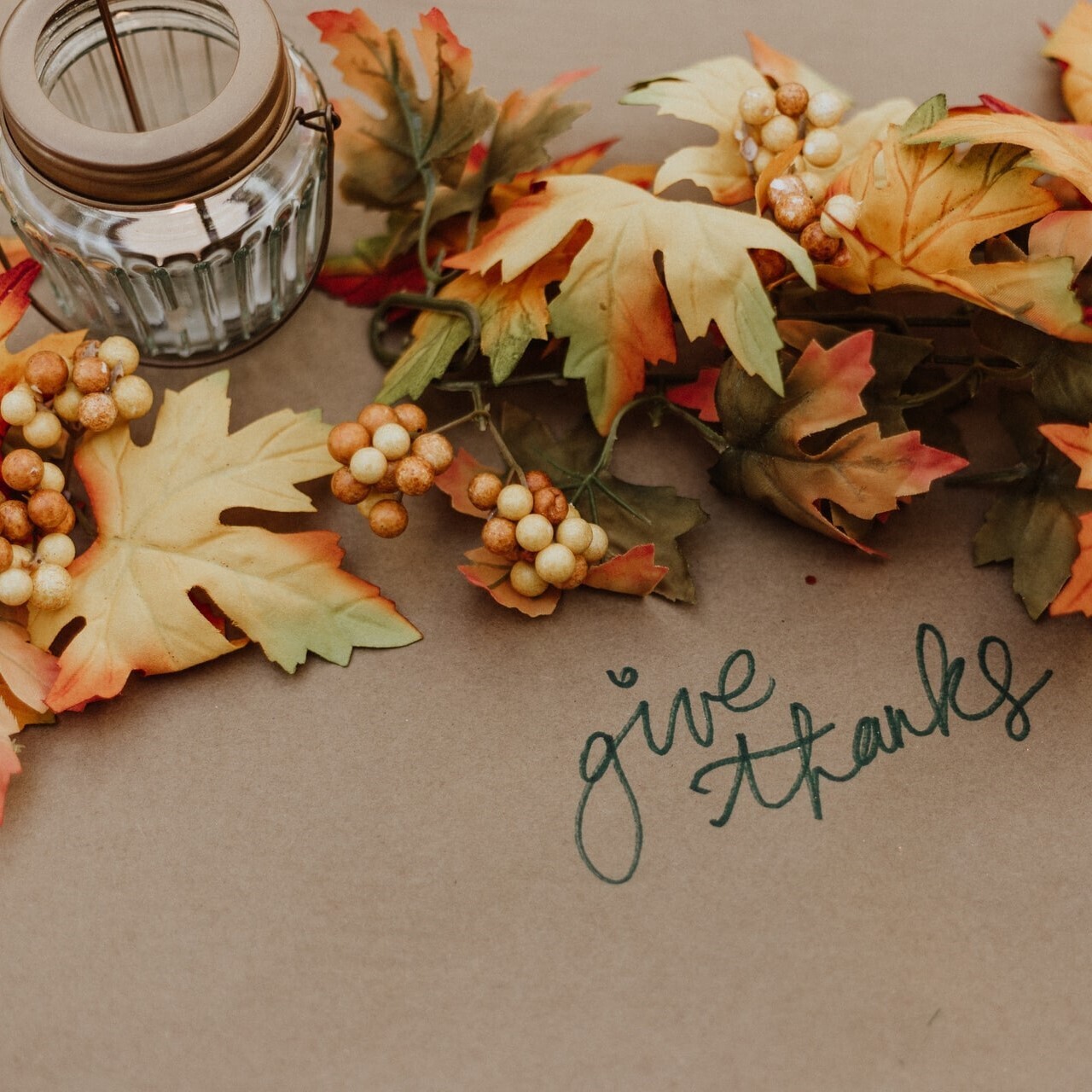 On the second Monday of each October, all Canadians are asked to be thankful. However, the Scriptures instruct that all spirit-filled Christians should always be thankful.

A thankful heart is at the very heart of what it means to be a spirit-controlled believer.

In December 1914, the famous inventor, Thomas Edison, stood before his great laboratories in West Orange, New Jersey. His laboratories were engulfed in flames and in one night he lost $2,000,000-worth of equipment and the record of much of his life’s work. Edison’s son, Charles, was frantically running around trying to find his father, only to find him standing before the blaze with the fire’s wind blowing through his white hair. Charles later wrote about how his heart ached for his father at that moment. He was no longer a young man; everything had been destroyed. How could he possibly replace all his life’s work? His father spotted him and quickly instructed him to fetch his mother, because she would never see such a spectacular fire again.

The next morning as they walked through the devastation, the now 67-year-old Edison said, “There is great value in disaster. All our mistakes are burned up. Thank God! We can start all over again!”

What an amazing perspective on life. Edison lived life with a quiet, thankful spirit despite the circumstances.

We have so much to be thankful for as God’s children. I’m thankful for God’s grace. Ephesians 2:8 (NLT) tells us: “God saved you by his grace when you believed. And you can’t take credit for this; it is a gift from God.” Thank God that He chooses to give me what I need, not what I deserve. My debt was paid in full by someone else. God is so good. My bank allows me to roll my credit card’s debt into the next month, with some interest, of course. Thank God He doesn’t act that way towards me!

What do you suppose the debt on a year-old sin might actually cost? Will God let me pay off today’s sin next month, or maybe next year? Suppose you went to the bank to pay off your credit card and the bank teller tells you that a Steven Jones has paid it off and has instructed the bank that he will continue to pay the balance each month…forever. Sounds wonderful, doesn’t it? I know Steven Jones well; that’s never going to happen.

However, God’s GRACE does this for those who have become His children. Isn’t that something to be thankful for? Psalm 103 starts by sharing a whole shopping list of things God does for us because of His grace. Aren’t you thankful God doesn’t give you what you deserve? Instead He gives you what you need…His grace! Thank you, Jesus.