Who Turns Off the Lights by 2050?: Evangelical Affiliation Dropping in Canada 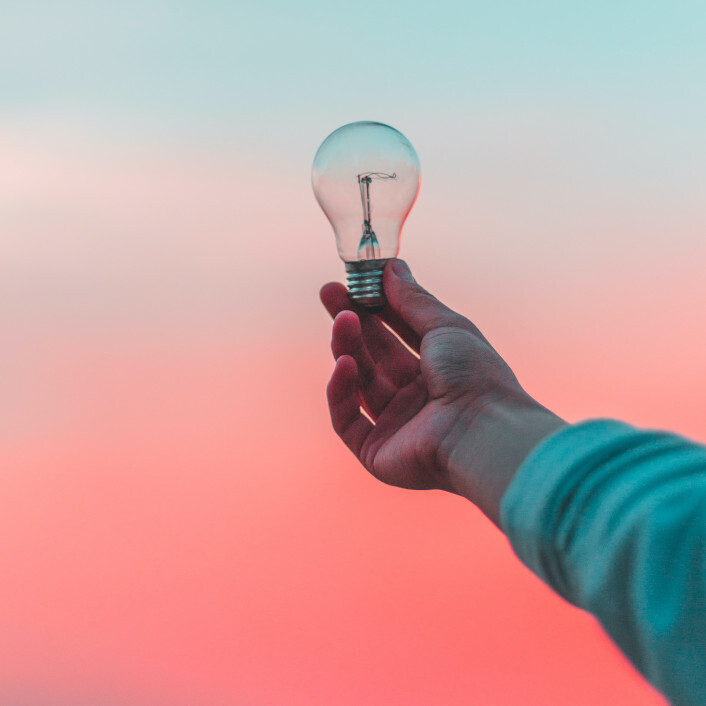 The Evangelical Fellowship of Canada (EFC) published their initial findings from their recent Church and Faith Trends analysis of Canada, and Angus Reid published findings on Canadian’s current feelings about social issues, such as doctor-assisted dying, gender equity, and abortion.

About every five years, the EFC does a survey of faith trends in our nation. In August 2019 a poll was conducted with over 5,000 Canadians over the age of 18. Religious affiliation and church attendance were part of the survey. Study after study does show that church attendance positively impacts people’s spiritual and emotional health, while increasing people’s giving and volunteerism. What did EFC discover?

The new normal in Canada is no religious service attendance over a 12-month period. In fact, there are at least eight times more Canadians who never attend a religious service in a given year than there are those who attend one, two, or three times a month.

Among Canadians who attended a religious service on a monthly basis when they were 12, over three-quarters attend less often today.

In 2015 I heard the trusted Canadian sociologist, Reg Bibby, share some current church and faith trends in Canada. He mentioned that evangelical affiliation in Canada between the years of 1871 and 2011 was:

More analysis of the data is now being completed by the EFC. We will need to wait and see. But could it be these “affiliation” trends have something to do with the different ways people “do” church today? Technology may have skewed our understanding of the true numbers of evangelicals in Canada, with so many not showing up Sunday mornings.

Is this news all doom and gloom? Not at all. Sociologist Rodney Stark wrote much on religious affiliation and concluded that religion is not dying. The need for it persists. What is changing is the list of “suppliers of religion.” Evangelicals have historically been innovators, change-agents, the entrepreneurial branch of the church. We experiment, try new approaches, maintain the message, but play around with our methods. Culture is changing exponentially fast these days. Have we kept pace?

Ultimately, in spiritually lean times God has shown up with times of refreshing, revitalization, and revival. As EFC’s main researcher, Rick Hiemstra, wrote: “God has moved sovereignly to work revival in the past, and we should have every expectation He will do so again. Surely God loves Canada at least as much as He loved Nineveh…?”

Let us continue to press forward, our eyes firmly fixed on Him!