When It All Comes Together 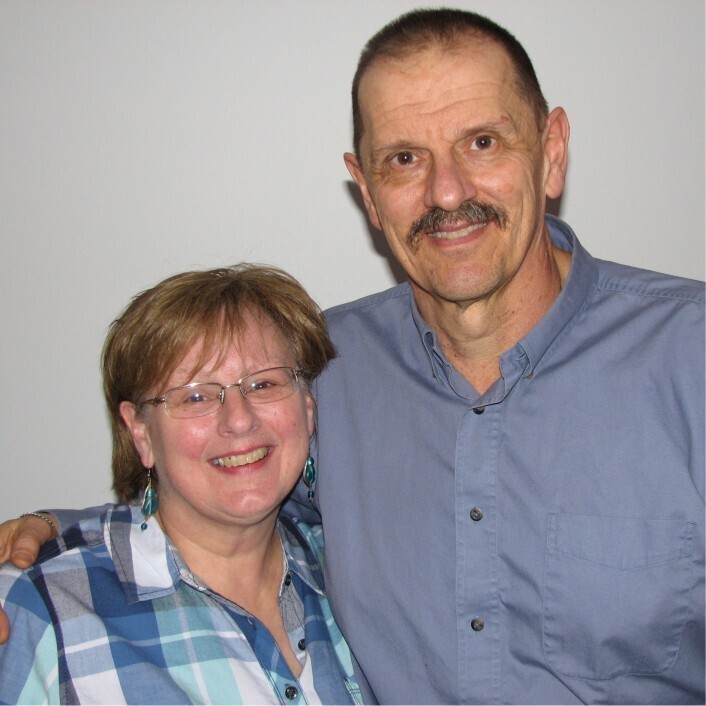 Although I had forgotten, it started back in May 2019 when we held a large garage sale around two sides of our church. A couple and their two children came by to look at what was for sale. They were both immigrants and very recent arrivals to Vancouver after living in eastern Canada for several years. We engaged with them and I think I shared my business card. I did not get a call and, to be honest, had forgotten all about them.

Unknown to me they enrolled their eldest daughter into our church daycare in September. I was on holidays then returned back in October. Our Korean missionary had started an English Study Club on Saturday mornings for international students and people in our neighbourhood. I was asked to teach for a number of sessions and who should walk in but the man I met during the garage sale. He had seen the sign on the street and contacted our Korean missionary because he wanted to overcome his very strong accent which made it hard for others to understand his English. As I usually do, I offered to meet over coffee during the week for English conversation. He enthusiastically agreed and that began weekly meetings and a growing friendship.

Not long after I planned a church meal that would have a European theme to the meal. Just prior to this I had discovered that my new friend is a French chef, so I asked him if he would be willing to cook two special European dishes. He contributed to the ideas and cooked with me to provide wonderful food for close to 110 guests. It was a rousing success. The icing on the cake for me was that his wife and children and another relative came and joined us at the meal. They were made to feel very welcome and expressed thankfulness for the invitation and indicated interest in participating in future church meals.

The most recent development occurred as I was sharing with my friend about my upcoming heart procedure. He said it sounded like a “near death” experience and he sincerely wanted to know what I thought happens after death. I obliged him with a very thorough response.

I was so encouraged to see how the many ministries of the church came together to minister to this family in a synergistic way.