Ever been hit by a shadow!? 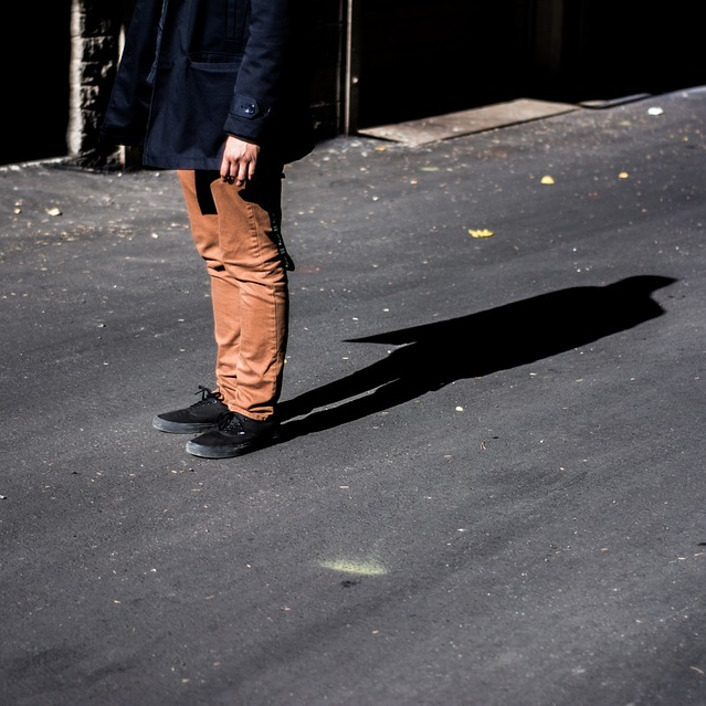 Ever been hit by a shadow? Did it hurt?

I received the phone call I had been waiting for. Jack was in his hospital bed and the doctor was giving him very little time to live.

The elders of my church had spent a lot of time with Jack in recent weeks. He had been struggling with the news of his own imminent death. Initially he was frightened. Although he was a believer, he struggled through the normal issues that any of us would if we were to face our own death.

I sat with Jack. This once robust mid-50 year old was thinned out and pale. His lips were stretched and parched. His skin draped over bones like umbrella cloth between spokes. The cancer had taken away his appetite, his strength, and now his days.

However, the cancer had not touched his faith.

I leaned up close and whispered: “Jack, the Lord is my Shepherd, I have everything I need.”

His eyes kind of opened as he welcomed the words.

“Jack, He lets me rest in green meadows, he leads me beside peaceful streams. He renews my strength.”

His eyes closed and you could note a sliver of a smile.

Then I whispered Psalm 23:4: “Even when I walk through the dark valley of death, I will not be afraid for you are close beside me. Your rod and your staff protect and comfort me.”

Jack’s eyes remained closed but his thinned out fingers curled around mine and I know the Lord was wonderfully caring for my friend.

The KJV translates verse 4: “… I walk through the valley of the shadow of death.”

Shadows are scary things. When my eldest daughter, as a young girl, was asked to go to the freezer in the basement to get a loaf of bread, she always asked for someone to accompany her.

It wasn’t the freezer that frightened her. Nor the basement or furnace room. It was the shadows.

Someday a shadow will stretch across your life. All of us experience shadow moments. When those inevitable occasions occur, remember three things:

Life will have valleys and shadows. An old Arab Proverb says: “All sunshine and no rain makes a desert.” If we never experience the shadows, we’ll eventually dry up. It takes good times and bad times. Bright times and dark times to mature as a person. Life is a mix of pleasure and pain, success and failure, victory and defeat, mountain tops and valleys. Valleys are not a bad things. They create opportunities to experience shadows. There will never be an absence of shadows in life. Learn to focus less on them and more on the presence of your Shepherd.