Problems with the F word? 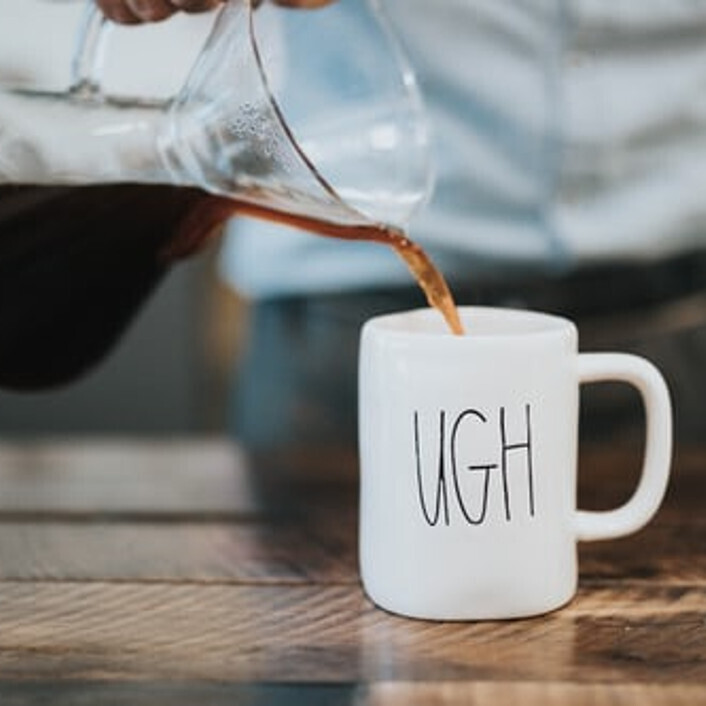 There is a dreaded “F” word and it is FAILURE. None of us like it. Many of us fear it. Some of us are crippled by it.

Have I failed? Definitely. Have you failed? Yes. Failure can be simply making mistakes like turning down a one-way street by accident. The consequences can be destructive. But failure can also be the consequence of envisioning a new approach to ministry, navigating the steps forward, only to end in failure and disappointment.

Both Abraham Lincoln and Peter Drucker have been credited with the quote:

“The best way to predict the future is to create it.”

These two high octane leaders are underscoring the truth that leaders lead organizations, businesses and churches into the future. To do that, leaders need to learn to respond and be fortified by failure. Failure is not a task-master, it is our teacher.

Seek to embrace failure as a consequence of risk-taking. I prefer to call my work as a leader “calculated” risk-taking.

Many say failure is an inevitable “cul-de-sac” on the road to success. Good leaders learn to retrace their steps when they meet barriers and try, try again.

When is failure good? When I can learn from it and move forward. They say Teddy Roosevelt was always leaning forward as he walked. Failure is acceptable if we have worked hard with pure motives and accept that this will not be our only attempt. 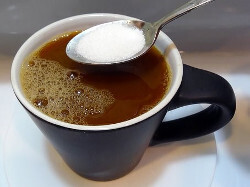 However, a mistake is not acceptable if your action is sinful. Legitimate mistakes happen because of carelessness, being distracted, or the context changes beyond our control. You pour salt, instead of sugar, in your coffee. You mis-type a web address and end up on an inappropriate website….”oops!” But sin (moral failure) is more than a mistake. It is a deliberate choice to act, knowing it is wrong.

I can take personal steps to overcome my failure(s) in my ministry. Wise leaders admit when something has failed, learn from it, make changes, and move forward. However, sin separates us from God and is spiritually fatal. We cannot fix that. Only God offers a path forward.

In both cases, we must pursue another “F” word, FORGIVENESS. Failure and forgiveness are often inseparably linked in the pursuit of the future. Yes, another important “F” word…..