A Classic Word on the WORD 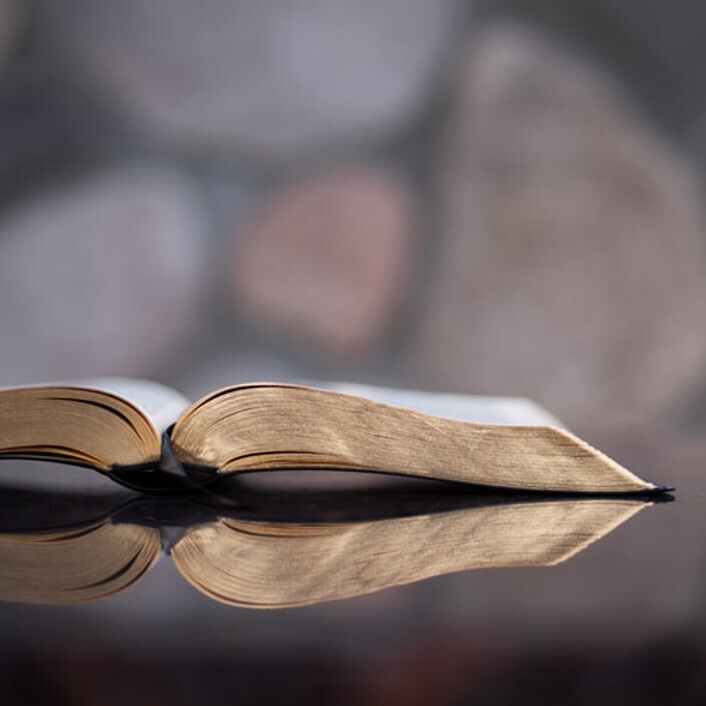 In recent days, there has been a lot of discussion in the virtual world regarding the authority of the Old Testament.

I thought it might be helpful to hear from one evangelical scholar who has been a blessing to the church in Canada for decades. 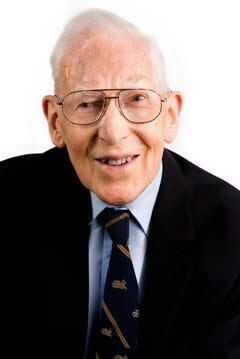 J.I. Packer wrote “Fundamentalism and the Word of God” 60 years ago. It is a classic — a timeless work of theology that continues to speak to our day.

Recently, I read Chance Faulkner’s attempt to squeeze out the best of Packer’s quotes from chapter 3 entitled, “Authority”. This is Packer at his best.

“The problem of authority is the most fundamental problem that the Christian Church ever faces. This is because Christianity is built on truth: that is to say, on the content of divine revelation” (42).

“We must expect to find error constantly assailing the truth; Christendom will always be a theological battlefield. But in that case the Christian’s most pressing need in every age is to have a reliable principle by which he may test the conflicting voices that claim to speak for Christianity and so make out amid their discordant clamour what he ought to believe and do” (43–44).

“The proper ground for believing a thing is that God says it in His written Word, and a readiness to take God’s word and accept what He asserts in the Bible is thus fundamental to faith” (48).

“Jesus Christ, the Son of God incarnate, who claimed divine authority for all that He did and taught, both confirmed the absolute authority of the Old Testament for others and submitted to it unreservedly Himself” (55).

“As well as endorsing the principle of biblical authority in its application to others, the Lord submitted to it Himself. He read the Old Testament as the word of His Father” (56).

“In life and death … our Lord devoted himself to fulfilling the Scriptures” (58).

“The gospels assure us that the historic Israelite belief in the divine authority of the Old Testament was the foundation of Christ’s whole ministry. He challenged current interpretations of Scripture, but shared and endorsed the accepted view of its nature and status as an authoritative utterance of God” (58).

“If we reject [Jesus’] attitude to the Old Testament, we are saying in effect that He founded Christianity on a fallacy” (60).

“To undercut Christ’s teaching about the authority of the Old Testament is to strike at His own authority at the most fundamental point” (61).

“Others tell us that the final authority for Christians is not Scripture, but Christ, whom we must regard as standing apart from Scripture and above it. He is its Judge; and we, as His disciples, must judge Scripture by Him, receiving only what is in harmony with His life and teaching and rejecting all that is not. But who is this Christ, the Judge of Scripture? Not the Christ of the New Testament and of History. That Christ does not judge Scripture; he obeys and fulfills it. By word and deed he endorses the authority of the whole of it. Certainly, He is the final authority for Christians; that is precisely why Christians are to acknowledge the authority of Scripture. Christ teaches them to do so” (61).

“To deny the normative authority of Scripture over the Church is to misconceive the nature of Christianity, and in effect, to deny the Lordship of Christ” (68).

“Christ rules, as Jehovah rule, by the written Word… Those who acknowledge the Lordship of Christ are bound to accept the principle of biblical authority” (68).