The Traits of a Flourishing Congregation from a Major New Canadian Study, Part Two 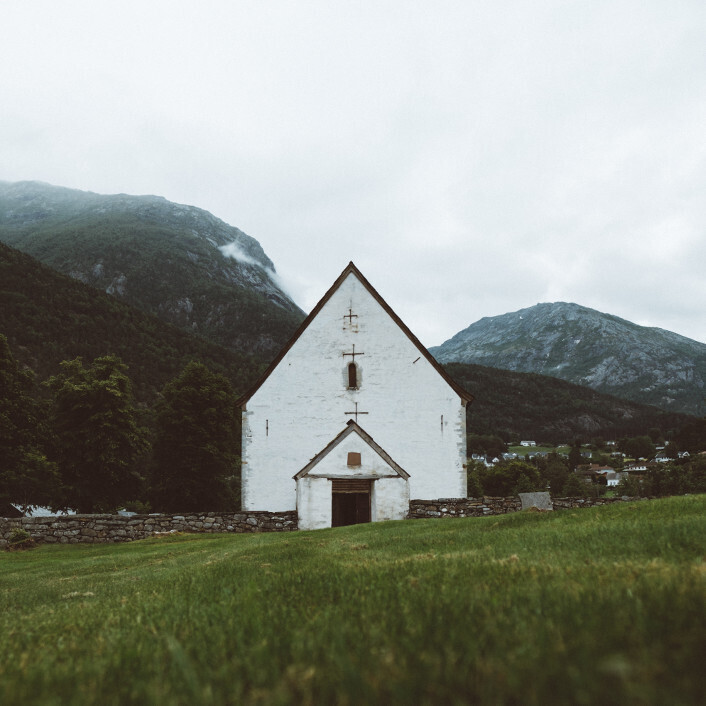 Last week I introduced you to a new Canadian research study on what defines a flourishing church.

Sociologist Dr. Joel Thiessen of Ambrose University, and other academics, completed an initial exploratory study interviewing 109 church leaders face to face, and another 66 individuals within nine focus groups made up of Catholic, mainline, and conservative Protestant leaders. This study has led to a further study whereby Dr. Thiessen and his team are surveying hundreds of Canadian congregations.

The current completed study concluded they could not anticipate a single shared definition or perception of what constitutes a flourishing congregation, however this first exploratory study did discover points of convergence and divergence.

Here are the common traits of flourishing congregations in Canada: 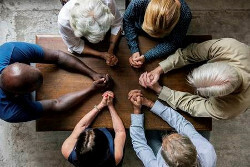 As one Catholic leader put it, “it’s the only place where the poor and rich, healthy and unhealthy, young and old, educated and uneducated, can sit beside each other. When any one of these feels excluded, I don’t think it’s a flourishing congregation anymore.”

Congregations that flourish must be outward focused in at least one of the following areas:

Catholic (40% of Canadians), mainline (16%), and conservative (10%) Protestant leaders appear to share the following views on the cause of a flourishing congregation:

However, Catholic, mainline, and conservative Protestant leaders differently prioritized the cause and effect of a flourishing church in the following areas:

These variations can be attributed to areas such as theology, polity, organizational structure, and demographic realities. These distinctions serve as the important boundaries that mark “our” tradition from “their” tradition. For example, Protestants valued innovation, whereas Catholic leaders did not. Mainline Protestants framed their need for innovation against the backdrop of their numerical decline. Evangelism and discipleship emerged across all three traditions, but especially among conservative Protestants. Nowhere were differences most noticeable along theological traditions than on the topic of diversity, the only occasion where strong accusations were voiced between the three traditions.

These findings are from the first exploratory study. Dr. Joel Thiessen and his team are currently completing a second, larger study surveying hundreds of local churches in Canada.

Stay tuned for more information on what makes a flourishing congregation.