Canadian Bible Colleges are Disappearing at our Peril 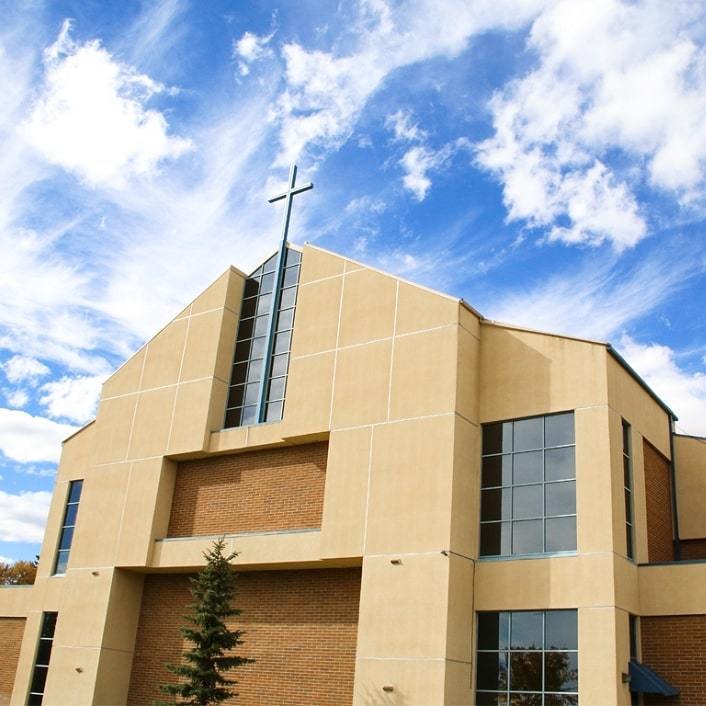 How important is Christian education in building faith-persistent young people? At a recent Evangelical Fellowship of Canada (EFC) gathering I heard some interesting information on the subject.

In 1901 there were only 18 institutions of higher education in Canada. Today, there are many, with 96 universities and 1.8 million students.

By the 1930s only 15% of Canadians graduated from high school. This increased to 50% by the 1950s. Today, Canada ranks #1 among OECD (Organization for Economic Co-operation and Development) nations with 53% of adults obtaining a university education.

In the midst of an increased emphasis on education in Canada, the Bible School movement took flight starting in 1885, battered through the Modernist Movement (early 1900s), plummeted in the sixties and is presently being choked of oxygen in the early 21st century. Some 340 Bible colleges have been established since 1894 with 75% of them established in Western Canada. Today, many have closed or have merged to survive in a climate where Christian parents question the relevancy and economics of sending their children. About 70 post-secondary religious training institutions exist in Canada which includes seminaries as well as Bible colleges.

Today, Christian institutions need to fund their school with higher tuitions than their secular counterparts. Nor is any public funding available. Christian schools on average depend 2.5 times more on tuition fees than secular schools. The result is fewer Christian schools and colleges exist at the start of the 21st century.

This is all noteworthy in light of two major Canadian studies in 2010 and 2018 conducted by the Evangelical Fellowship of Canada and several other youth ministries.

A few Western University professors admitted a liberal arts education is likely only necessary for about 15% of the jobs available in the marketplace. I’m not against university education; all my kids got at least one degree. I’m also not against education being a means for growth and shaping minds. But, if a university education’s main purpose is not to prepare young adults (or young at heart) for the workplace, what is its main objective?

Some argue campuses have become places to pass along a new orthodoxy, new values, a secular public confession, rather than gain the training for a vocation. University education develops a worldview.

So, do evangelicals run for the hills? Do evangelicals vacate the “public square” like we did in the early 1920s and for much of the 20th century? We retrace this course of action at our own peril. My hope is the opposite happens. Evangelicals enter political office, remain teachers in the public system, write the local editor, join a political party, volunteer and advocate passionately for issues like poverty, homelessness, protection of the unborn, end of life access, creation stewardship, addiction, and other important causes. Evangelicals must engage and remain a cause for good and blessing in our communities.

One last comment. In 2018, the Renegotiating Faith study discovered that students from evangelical backgrounds who attended at least one year of Bible college (or equivalent), enjoyed going to summer Christian camps as a teen, experienced a mentor in their life as a young person, and started attending a Christian ministry within 30 days of starting university, vastly increased their chances of faith-persistence. (Go to the Renegotiating Faith study by clicking here).

Christian parents need to either rethink where they send their kids for post-secondary education or seek to ensure their kids’ faith journey is vitalized by helpful tools and practices so they might think Christianly amid the intentional indoctrination occurring on secular campuses across Canada. Something to ponder?