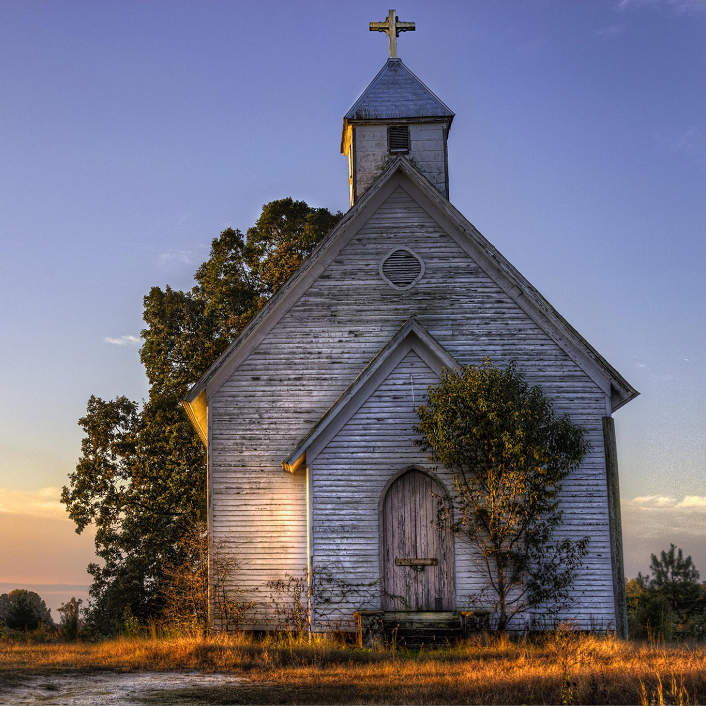 The times are “a changin’”, as Bob Dylan once sung. The secularization of Canada and the subtle establishing of a secular public confession continues:

It is because of this that our Fellowship National Council has planned a Communication campaign this year to make our churches and leaders more aware of what is at stake regarding religious freedom in Canada.

You’ll receive further blog reports from “A Word from Steve” and Religious Liberty Communiques. This past Fall our Fellowship National office hosted a “Religious Freedom Survey”. Almost 20% of our churches responded; 88% of the respondents were our Lead Pastors. Here is a snap-shot of what we are saying on the subject:

A December 2018 senate Committee on the Charitable Sector in Canada may possibly be suggesting some of these very same things.

When asked in the survey what Fellowship National might do to practically support our churches in protecting religious freedom in Canada, the top five responses were: