Steve Jobs on Life and Mission 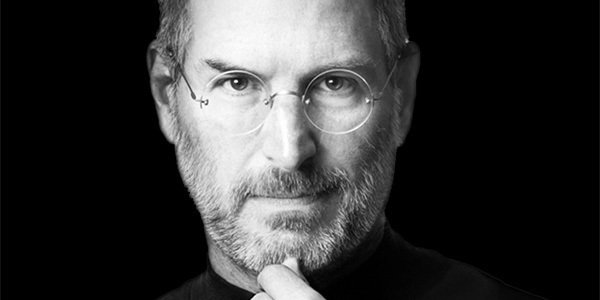 Steve Jobs died seven years ago on October 5, 2011. Whether you like him or not, the man had a seismic impact on how we communicate with one another. I recently came across several of his best known quotes and found them interesting. I thought you’d like to read them:

“You can’t just ask customers what they want, and then try to give that to them. By the time you get it built, they’ll want something new.”
— Interview with Inc. magazine, 1989

“I’m convinced that about half of what separates the successful entrepreneurs from the non-successful ones is pure perseverance.”
— Interview with the Smithsonian Institute, 1995

“Design is not just what it looks like; design is how it works.”
— NY Times article about the iPod, 2003 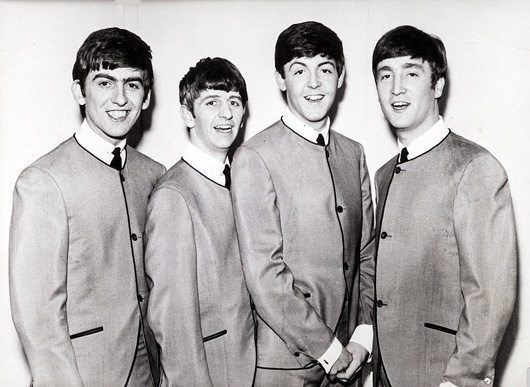 “My model for business is the Beatles. They were four guys that kept each other’s negative tendencies in check; they balanced each other. And the total was greater than the sum of the parts.”
— 60 Minutes interview, 2008

“Being the richest man in the cemetery doesn’t matter to me. Going to bed at night saying we’ve done something wonderful, that’s what matters to me” [At his death his net worth was $10.2 billion].
— Wall Street Journal interview, 1993 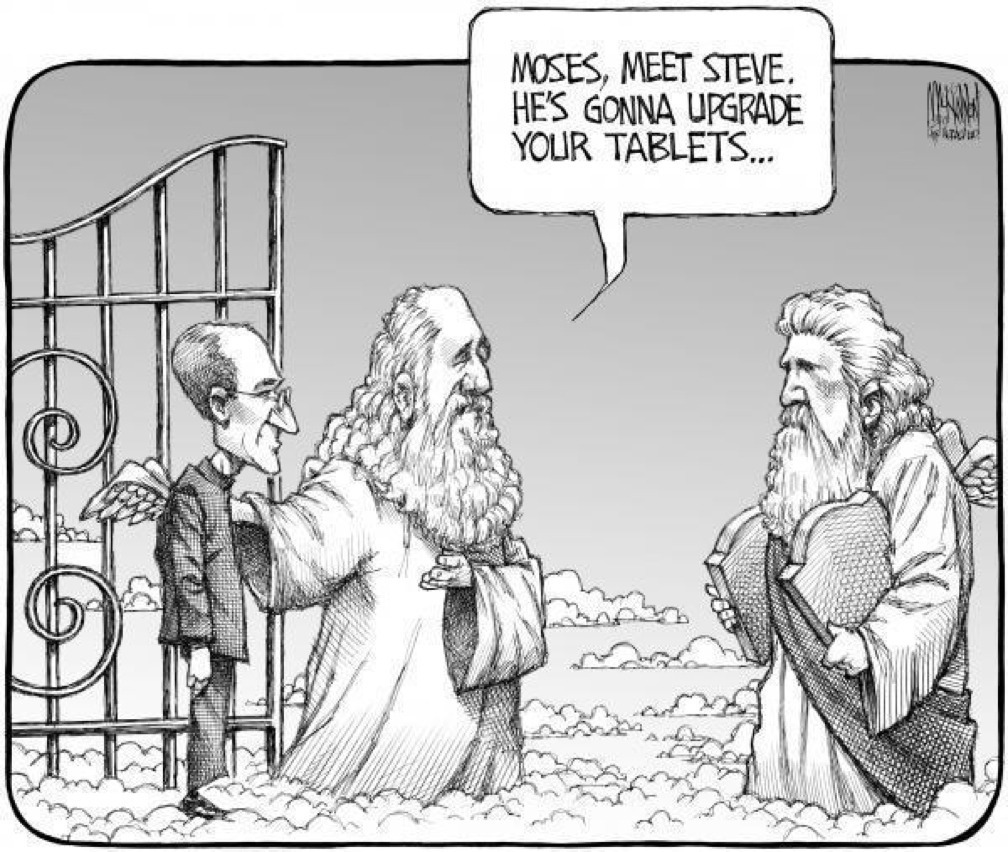