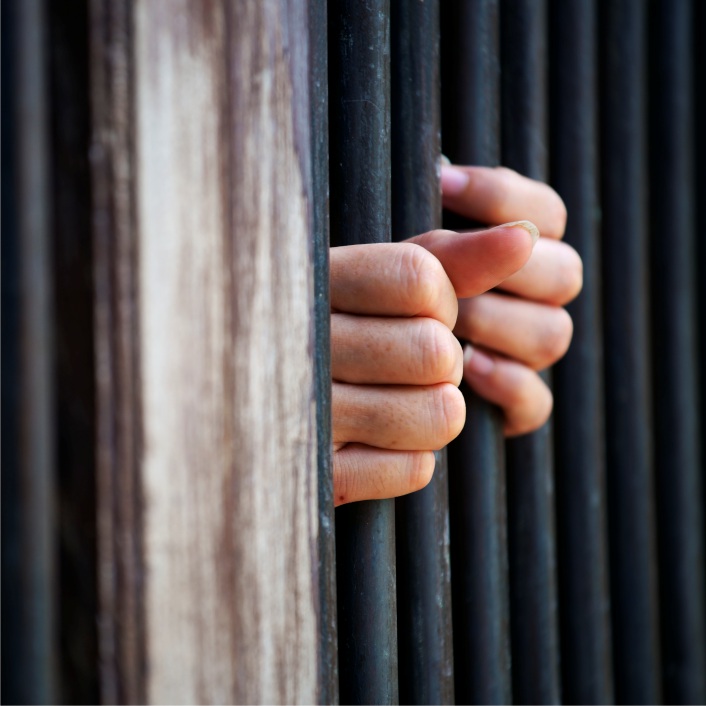 "The poor don't have much in the way of money or possessions to steal so it turns out that the most profitable thing to steal is the whole person." —Gary Haugen, CEO of International Justice Mission

What do you think of when you hear the word “slavery”? Most likely, an image involving a plantation in the southern United States or a Caribbean island comes to mind. Although this is not inaccurate, and is certainly part of the history of slavery, it’s far from the current reality. The British Empire abolished the slave trade in 1807, but slavery still exists. It looks a little different and it’s hidden from public view, but slavery, especially in the form of sexual exploitation, is just as present today. In fact, today's technology makes sexual exploitation even easier — almost like buying used furniture.

Just as there are many names for modern-day slavery, it looks different in various parts of the world. In the Philippines, children are sold or tricked into online sexual exploitation. Victims are forced to create pornography sold to people in Canada, the US, and Europe. In Canada, vulnerable women and children are trapped and forced to sell their bodies. Whether it’s within the borders of Canada or across the world in the Philippines, victims are separated from community and support systems to prevent rescue. This is done so that slave owners can make money from their victims’ suffering for as long as possible.

Jesus said, “The Spirit of the Lord is on me, because he has anointed me to proclaim good news to the poor. He has sent me to proclaim freedom for the prisoners and recovery of sight for the blind, to set the oppressed free,” Luke 4:18 (NIV).

Just as Jesus came to bring freedom from the sin that chains us, we are called to help bring justice for the captive and set them free. IJM and BridgeNorth are already doing this work, but they need your help. Through FAIR’s Together for Freedom special appeal, we’re asking you to participate in four ways to help bring freedom to those in today’s slave trade in the Philippines and Canada.

LEARN — there are many ways for you to learn about modern-day slavery.

PRAY — pray that God would bring freedom to the sexually exploited all over the world. Download the Prayer Partners prayer guide for more prayer prompts throughout the months of January to April.

GIVE — FAIR is seeking to raise $150,000 through the Together for Freedom appeal. Funds raised will help support the vital work of IJM and BridgeNorth. Half will go towards the rescue and rehabilitation of children trapped in online sexual exploitation in the Philippines through IJM. The other half will help BridgeNorth advocate for women trapped in sexual exploitation and rehabilitate those seeking to escape and start a new life.

ACT — contact FAIR to find out how you and your church can get involved in advocating for these very real issues within your community, and help bring an end to human trafficking.

Would you join with us today to support the end of slavery, to stand Together for Freedom?

If you need help, or you know of someone who is at risk or has been trafficked into slavery, please contact the Canadian Human Trafficking Hotline:

The Canadian Human Trafficking Hotline is a confidential, multilingual service operating 24/7 to connect victims and survivors with social services, law enforcement, and emergency services, as well as to receive tips from the public.

The hotline uses a victim-centred approach when connecting human trafficking victims and survivors with local emergency, transition, and/or long-term supports and services across the country, as well as connecting callers to law enforcement where appropriate.[PH1]