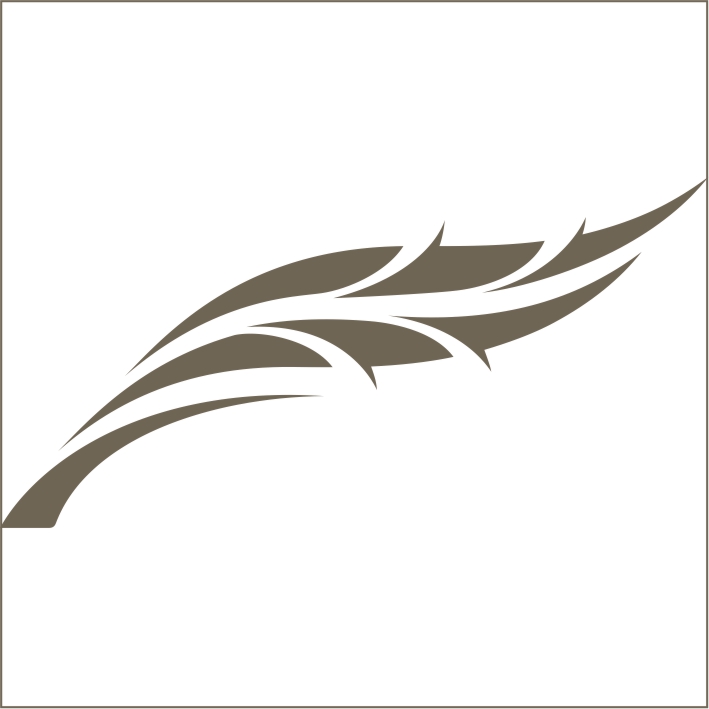 Jack is involved in leadership development in South Asia through LeadersFormation. The Bengali-speaking people are now recognized as the world’s largest unreached people group with a 0.6% Christian population. Jack is currently involved in the second phase of the program with 150 pastors receiving leadership training and development. The results thus far have been awe-inspiring. Jack writes, “Trainees have planted nine new churches, mostly ‘house churches’, and two of the trainee pastors together baptized over 224 new believers from May 2014 to November 2015.”

Back to Ministry Personnel NEXT: ECM