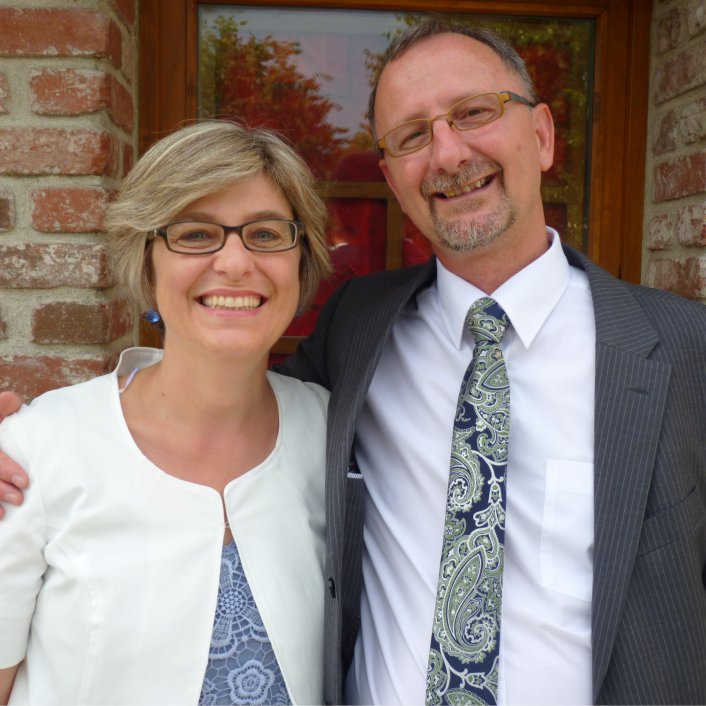 Back to Ministry Personnel NEXT: Bolduc, Anne-Sophie