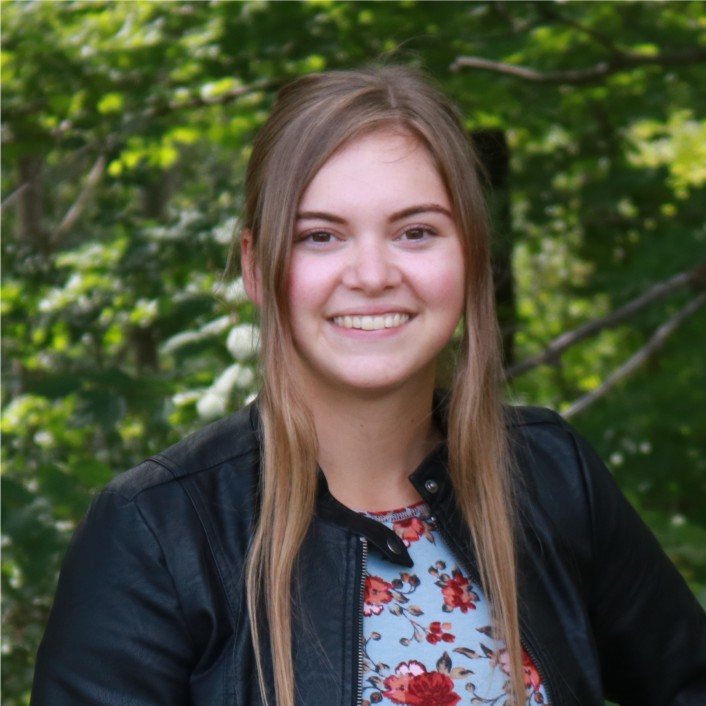 Paige grew up in a Christian family in Kawartha Lakes, ON and came to faith in Christ in her pre-teen years. She developed an interest in Japan first after hearing the testimony of a long-term missionary serving in Japan, and then through a mission conference that was held at the Bible college she attended. It was during the conference that a door of opportunity was opened to Paige to serve in Japan at Trinity Grace Church and private English school. Paige will be involved in teaching English at Trinity Grace in Osakasayama, and will also be a part of the church each Sunday. She is excited to be a part of God’s work in Japan, and is eager to continue growing in her relationship with the Lord while serving there.

Matthew 24:14 says that before the end of times, the Gospel will be preached in all nations, throughout the whole world, and Paige has a passion for seeing this happen. As a missionary to Japan, she is going not as a teacher, but as a student and friend. She intends to learn as much as she can about Japanese culture, and to gain a greater appreciation for how amazing God is that He would create so many people so differently and beautifully. While in Japan, her goal is to earn the right to share Jesus with the people with whom she interacts by showing the love of Christ to them.

Back to Ministry Personnel NEXT: Demitroff