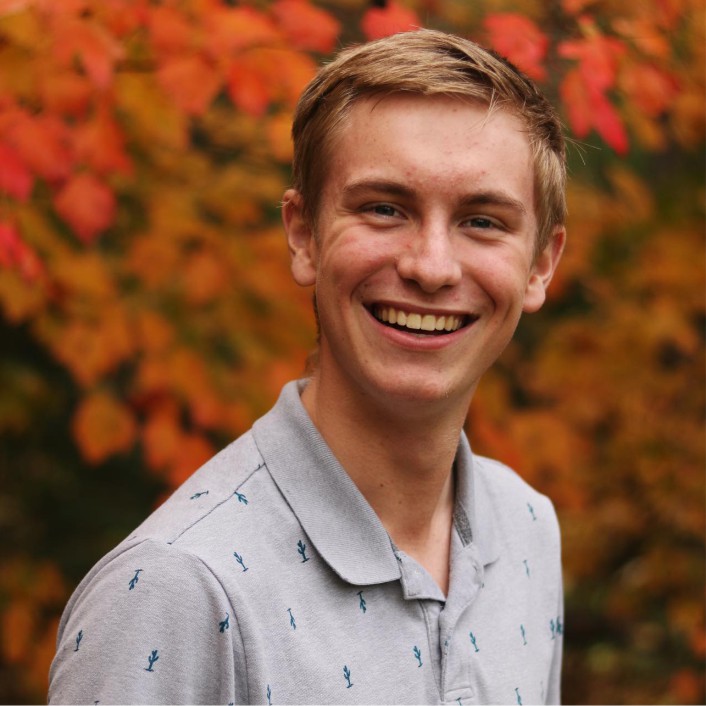 Back to Ministry Personnel NEXT: Belfry