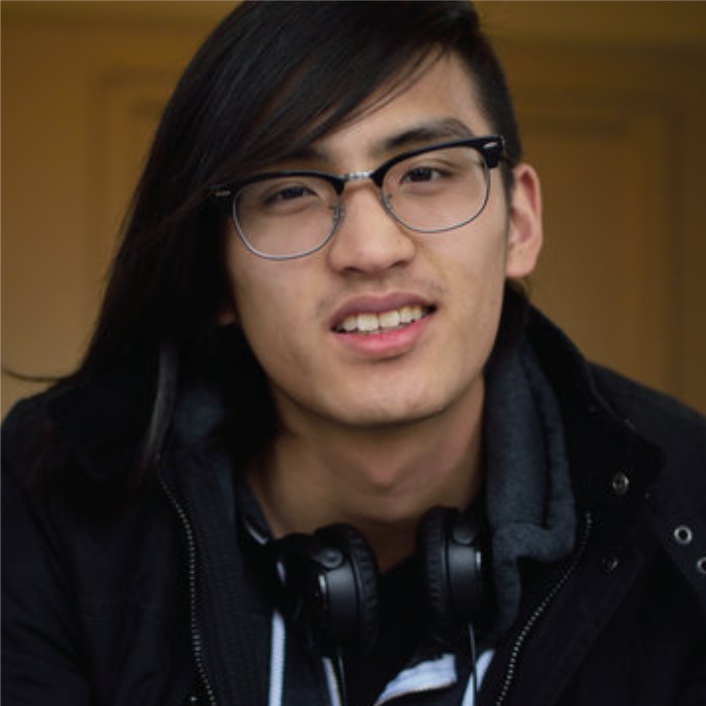 Jesse’s desire is to arrive on the field as soon as is possible to serve as a musician ministering to musicians. Before that time comes, he focuses mainly on his musicianship, his theological studies, and his mastery of the Japanese language.