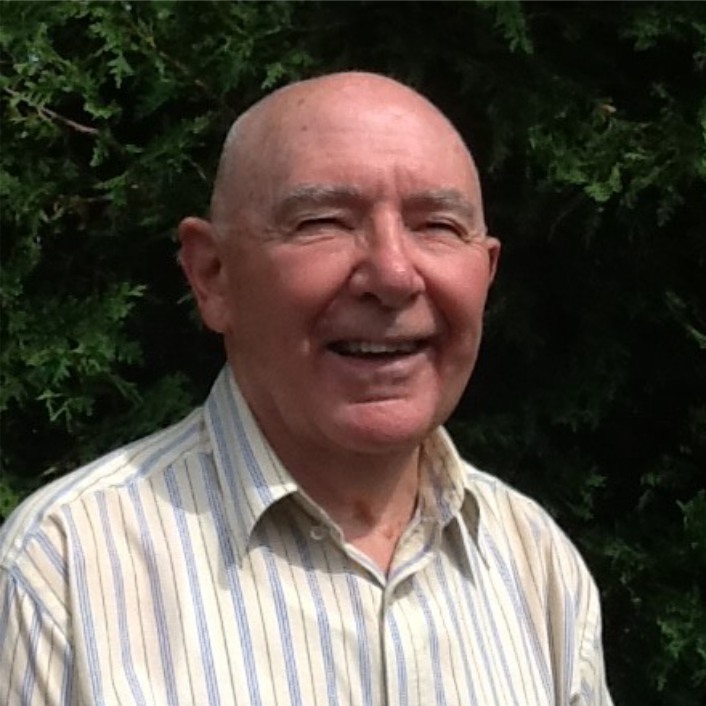 Bruce came to faith in Christ as a teenager and it was while a highschool student that he met his soon-to-be-wife, Gail. They have been married close to 55 years and have enjoyed an amazing journey of faith and trust in Christ. They have three adult children and many grandchildren.

After completing a year of studies at Central Baptist Seminary (now Heritage Baptist Seminary), Bruce entered the business world. It was in 1997, sensing the Lord’s leading, that he responded to God’s call to participate on his first (of many) short-term missions trips. In 2001, after completing pastoral training and entering the ministry, Bruce was ordained.

Now, as a retired pastor, Bruce is eager to continue being actively involved in the ministry. Bruce contacted Fellowship International to see if there were any ministry opportunities where his skills were needed. As a trained and experienced TESL (Teaching English as a Second Language) instructor, it was soon determined that there would be a need for a mid-term placement as a teacher at the Clementia Learning Centre (CLC) in Lebanon.  This school is operated under Fellowship International missionaries, Bechara and Roula Karkafi, and is operated by the local church there.

The church ministers to a wide spectrum of people in and around Beirut. Church members, mostly volunteers, among other things, operate the Clementia Learning Centre for the children of Syrian refugees. This October they plan on having 150 children enrolled and Bruce will be the English teacher. He is thrilled to have the opportunity to serve God in such a great place!

Bruce had the opportunity to visit Lebanon for ten days with a team from his home church. It was a blessing for their team to be a part of the school and church ministry. He writes, “I was so impressed with the deep desire to learn that was shown by the children who would not otherwise have an opportunity to attend school.”

Back to Ministry Personnel NEXT: Stoffelsen