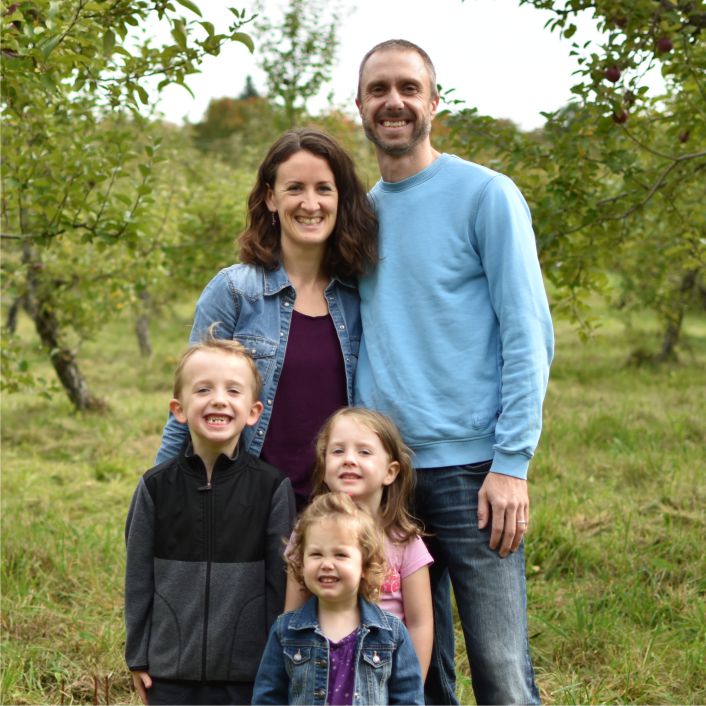 In partnership with the AEBEQ Region and local church planters, they aim to make disciples and help plant Gospel-proclaiming churches in Montreal with impact on the world. Eric and Valerie are particularly focused on making disciples of all nations among francophone students and young adults in Montreal. They desire to see God raise up movements of disciples making disciples among the next generation of Quebecers which will impact the world. They work in partnership with French Quebec church leaders in the Église Hochelaga church plant.

Back to Ministry Personnel NEXT: Park