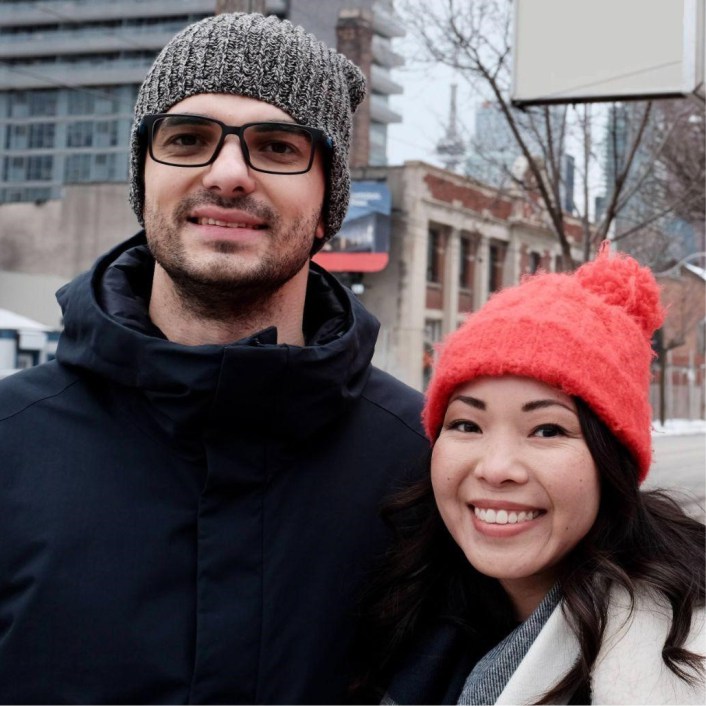 Sabrina and Adam are preparing to serve long-term in Japan focusing on two areas of ministry: 1) empowering local believers to make disciples that make disciples, and 2) entering the contexts of not-yet believers to communicate the Good News of Christ in word and deed. Sabrina has a burden to love and serve girls in Japan who are recovering from sexual exploitation. Adam’s desire is to engage with Japanese men in the home, work, and hobby contexts they already occupy.

Both Sabrina and Adam desire to see Japanese people experience the grace and love of Jesus and enter a rhythm of discipleship that leads to lives changed, local churches planted, and communities transformed.