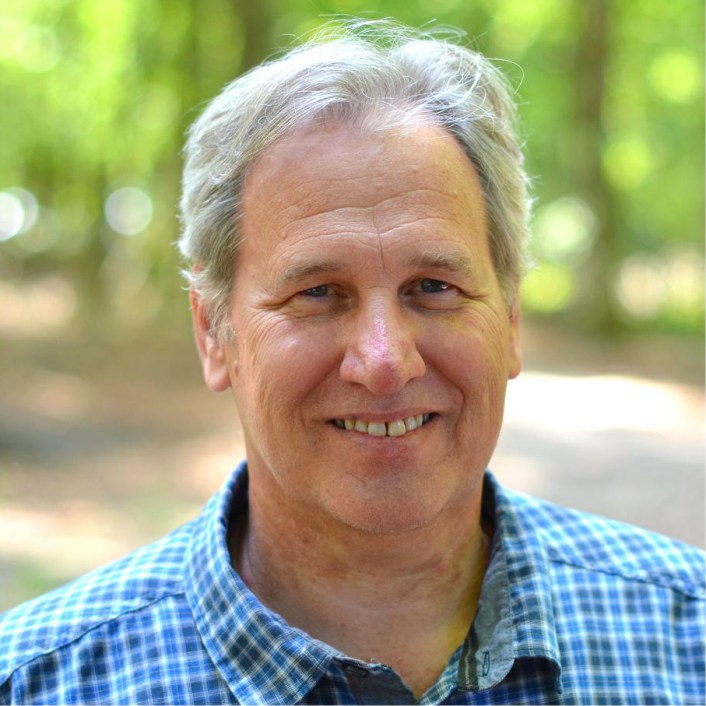 Mr. Leduc continues to be involved in a church near the city of Lille, France as a preacher and teacher. He served an elder during the first phase of this church planting project in partnership with the France for Christ ministry.

He is now involved full-time in apologetic ministry which started in the early 1980s. This ministry was inspired by his training in earth science and engineering. Mr. Leduc lectures around the world in universities, churches, and Bible schools. For the last 20 years, he produced videos, articles, and websites that which explain his research. He is well-grounded in his knowledge and understanding of the Muslim world, gained from his 15 years of ministry experience while serving with the Fellowship in the Middle East.

Back to Ministry Personnel NEXT: Marttunen