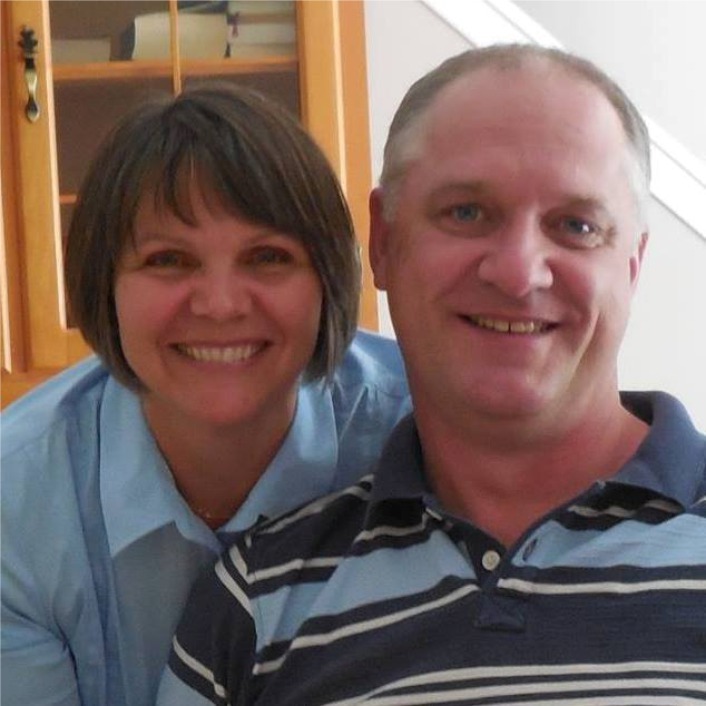 After completing language studies, Rob and Kathryn served with Fellowship International from 1996-2015 in the Ibaraki countryside, north of Tokyo where Christians make up only 0.2% of the population — close to the lowest on the planet. They loved and served the Japanese people and planted Hitachi Hope Church — a congregation of about 25 (1995–2005). It is an average-sized Japanese church and, like many churches, has no pastor and has struggled to grow since reaching 25 members.

Following a year home assignment (May 2019-2020), the Flemings returned to Hitachinaka, Ibaraki, Japan. Rob is using his gift of preaching in six area churches, encouraging the congregations as well as the leaders. Kathryn is involved in outreach through “Discovery Bible Studies” with ladies in the community. Both Rob and Kathryn are part of the local community and desire to start conversations with people that will encourage them to consider the love of God. Member care and mentoring new missionaries is another area in which they are involved. Rob and Kathryn have three adult children, two near Toronto, and one in the Philippines.