Will the Federal Government Re-Commit to the Very Committed? 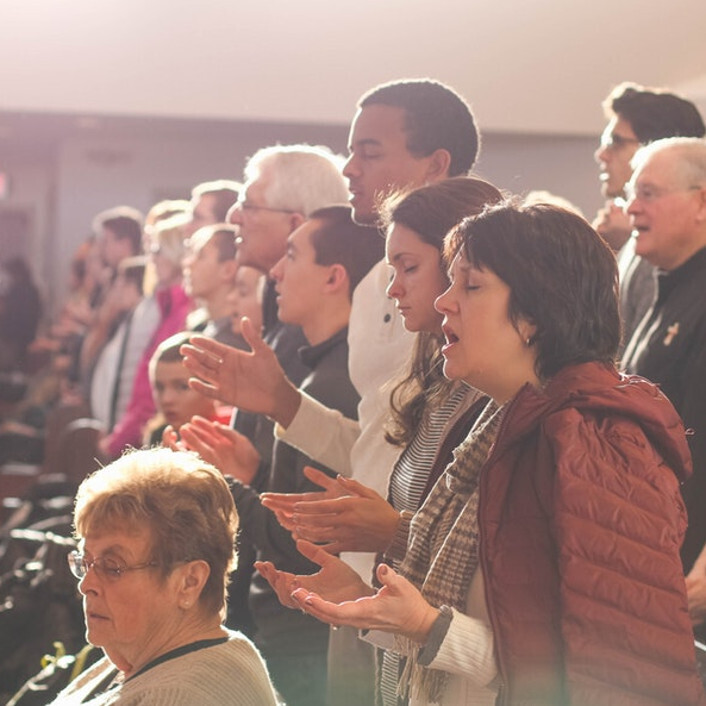 Changes to Canada’s charitable laws are likely coming in the future. In January 2018 the current Federal government formed a Senate Committee to investigate the charitable sector in Canada. The Evangelical Fellowship of Canada’s (EFC) President mentioned to me and others that other western nations who have done something similar have made significant changes to their charity laws.

The Senate Committee was to submit their report in December 2018. According to the online Senate Parliamentary Record, the special committee met December 10, 2018 but no report was forthcoming. However, on March 18, 2019 the special committee convened and heard from the Canadian Council of Christian Charities’s (CCCC) Executive Director, John Pellowe, on “The Impact of the Advancing Religion Charitable Sub-Sector in Canada.” John presented a report on the benefits religious life gives to the overall social and civil life of Canada.

I thought I would share some of the interesting stats and insights shared:

John’s premise was to suggest and give evidence that “very committed religious people are markedly more likely to have prosocial attitudes and behaviours than non-religious people, as a group.”

Canadian sociologist, Reginal Bibby, was quoted: “People who don’t believe in God can be good. But people who believe in God are more likely to value being good, enhancing the chances that they will be good.”

A Canadian sociologist, Kurt Bowen, summarized his research of 20 years of surveys by Statistics Canada, declaring:

“The ‘very committed’ religious (attend worship services weekly) put distinctly high value on the importance and quality of their relationships, in comparison to the non-religious.” They value:

The stats indicate there is a clear relationship between good citizenship and one’s religious commitment. Therefore, institutions (like local churches) that develop prosocial citizens provide an important public benefit to Canada.

Kurt Bowen write, “There is a gentleness among the “very committed” that sets them apart from other Canadians.”

They care about justice, but are careful to pursue justice in lawful ways. The very committed are twice as likely to support a boycott or attend a legal demonstration as the non-religious. Across six forms of anti-social behaviour, the “very committed” strongly disapproved of these behaviours. Bowen concludes: “The common thread underlying these findings on both protest and permissiveness is that religiosity is intimately linked to civility.” Religion has a big impact on Canadians when it comes to viewing the importance of community and acting civilly in society. The benefits to Canada are immense.

Knowing there is a God external to me whom I am answerable to, convincing me the world does not revolve around me, helps to focus my worldview on others, not just on myself. Religion provides an immense public benefit to Canada. Canada would be significantly diminished if religious charities and places of worship were to disappear due to changes to current charitable laws and tax practices that have been a wise investment in the social fabric and well-being of our country.

Keep praying that all government officials remain committed to the “very committed” in our country.